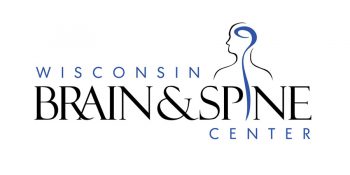 Phillip Porter, MD, FRCS(C) has been an OakLeaf Neurosurgical provider in Eau Claire since 2002, initially with the Brain and Spine Institute, and now as co-creator of the Wisconsin Brain & Spine Center. Dr. Porter received his medical degree from the University of Toronto 1988-1991. He completed his internship at New York General Hospital, Ontario, Canada in 1992 and his residency at the University of Toronto, Western Division Hospital in 1998. Dr. Porter also completed two fellowships at the University of Toronto, Western Division Hospital, 1999-2000 and the Hospital Bicetre, Paris, France in 2000. He is Board Certified in Neurosurgery.